Exercise for a good cause 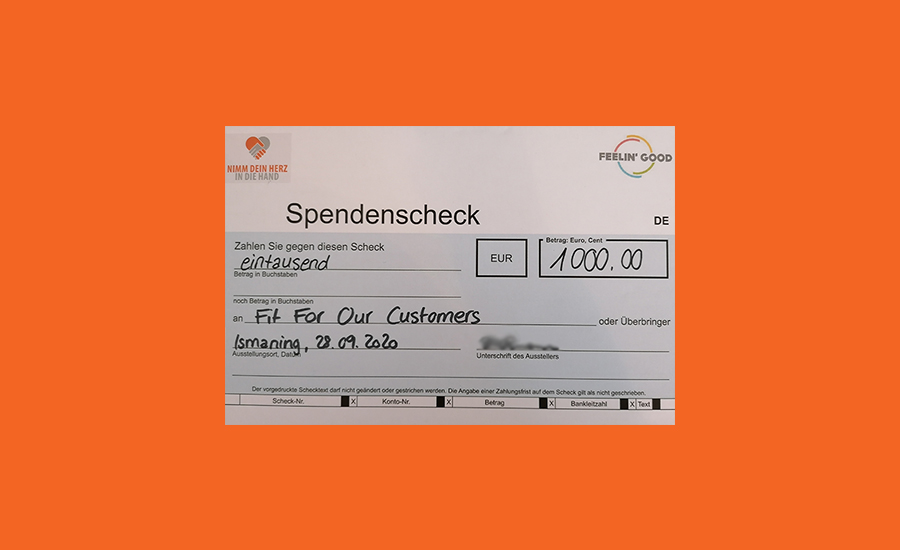 The popular company charity campaign “Nimm dein Herz in die Hand”, which is organized annually in the summer months by HSE’s sports program feelin ‘good, was under a very special star this year. The campaign not only celebrated its 10th anniversary, but also took place under difficult conditions due to the corona pandemic.

Nevertheless, 63 colleagues in 10 teams started. For three months, the participants diligently collected exercise points, for example by running, practicing yoga or going for a walk. All collected points by all teams determine, how much money will be donated. All in all, the teams scored 579 average points, which HSE generously rounded up to a donation of € 1,000.

This year's award for the sportiest team goes to the previous year's runners-up: “Fit For Our Customers”!  They were even able to top the benchmark of the previous year's winner in 2019 and finished the competition with a gap of 14 points on the second-placed. Congratulations!

The champions not only win a team event of their choice from the feelin ‘good program, they are also allowed to choose the target organization of the donation: the € 1,000 will go to the Ismaning Hospice Association, where it will certainly be used meaningfully.

It was a great competition! A HUGE THANK YOU to everyone who took part and contributed to the donation to the hospice association.

See you at NDHIDH 2021 - Fit For Our Customers are ready to fight for their title! 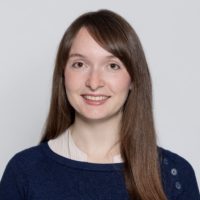 In the team Corporate Communication at HSE Linda creates editorial content for internal & external communication as well as employer branding and manages the corporate channels. She is driven by a lot of coffee and chocolate.